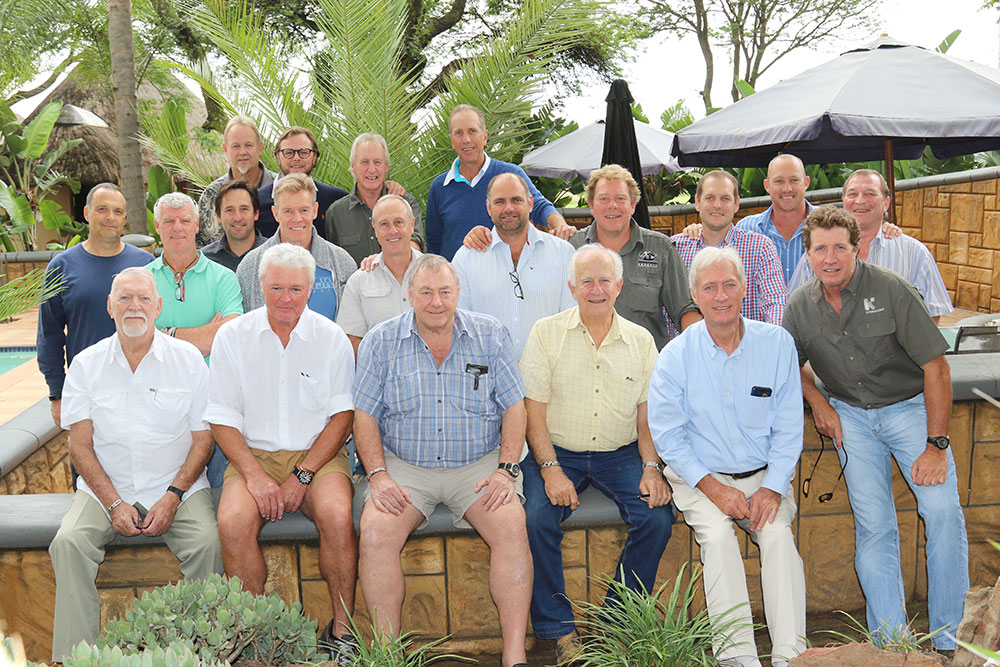 At the PHASA AGM in November 2017, changes to the constitution were adopted to enable the shooting of captive bred lions. This precipitated a split in the industry as many professional hunters and outfitters were totally opposed to the captive bred lion industry and believed it to be extremely damaging to the entire hunting industry.

Thus a group of experienced professional hunters and outfitters, which included most past presidents of PHASA, all remaining founding members as well as numerous high profile outfitters, called a meeting of all those who had became disillusioned with the way the trophy hunting industry was being represented in South Africa and internationally. It was at this meeting that the Custodians of Professional Hunting and Conservation was founded in Johannesburg in December of 2017.

The aim of CPHC-SA is to raise the integrity of the professional hunting industry by maintaining a high ethical standard and to engage with conservation NGOs` and the scientific community to find common ground on which to secure the future of hunting. In addition, emphasis of the association is placed on transforming the industry to be more representative of all the people of South Africa as this is essential to secure the long term future in this country.

While the economic, ecological and social benefits of trophy hunting are well documented, the anti-hunting lobby has been very successful in tarnishing an entire industry by highlighting the negative actions of a few trophy hunters. The media, both mainstream and social, are largely ignorant of the realities of conservation on the ground and their oversimplified populist views, which are widley read and supported, are threatening the continued existence of numerous wild areas that are incentivised or funded by trophy hunting.
At the same time there are many in the hunting and wildlife industry in SA who believe in unconditional sustainable use of wildlife without taking into consideration what is socially acceptable or justifiable. This is portrayed by the antis and media as abuse of wildlife and is rejected by society.

Both these parties continue to do damage to the hunting industry and in turn, this damages the success of many privately-run game reserves and community projects in Africa who depend on the income from trophy hunting. Over the past 5 years the number of trophy hunters coming to SA has been in steady decline and introspection is needed by the industry to address this. We need more trophy hunters and must look at what industry changes are necessary to bring this about.

It is the Custodians belief that hunting must not be detrimental to any wildlife species or specific population but that hunting should rather play a positive role in maintaining and expanding habitats for wildlife. It is also our intention to find the middle ground and to get the endorsement of legitimate conservation NGO`s and the scientific community and to contribute to research that will benefit both wildlife and habitats. In this way we envisage that we will be better positioned to influence policy relating to hunting and conservation on both a local and international scale. Read the CPHA-SA guiding principles here and explore our website www.cphc-sa.za for additional information about our vision, mission and objectives.

At the same time, the public and the media at large are unaware of the benefits that trophy hunting contributes to conservation and rural communities and Custodians again will use every opportunity to engage with the media and groups critical towards hunting, to discuss their fears and disclose the realities of conservation on the ground and the benefits that trophy hunting makes to sustaining wildlife and wild areas.

It was this attitude that saw Custodians invited to debate trophy hunting against leading anti hunting protagonists at Conservation-Lab (www.conservation-lab.com) in front of many leading conservation opinion formers in Africa. The positive response to the Custodians was overwhelming and dialogue continues with many that were present at the conference. It was the first time any hunting body was even invited to participate at this event and it ended up being the main event.

There appears to be a hunger for conservation groups to engage with the professional hunting industry in SA, but only if it is perceived at ethical. However, as most conservation NGO`s are donor funded, and many donors cannot be associated with trophy hunting as it is currently perceived, these associations cannot publicly endorse or be associated with the industry for fear of losing their funding.
The Custodians will be the bridge which brings hunters and conservation groups together as the current polarization is damaging to both the hunting industry and wildlife conservation.

Stewart Dorrington, an experienced safari operator, outfitter and professional hunter – is the current president of the Custodians of Professional Hunting and Conservation – South Africa. More information on CPHC-SA at www.cphc-sa.za 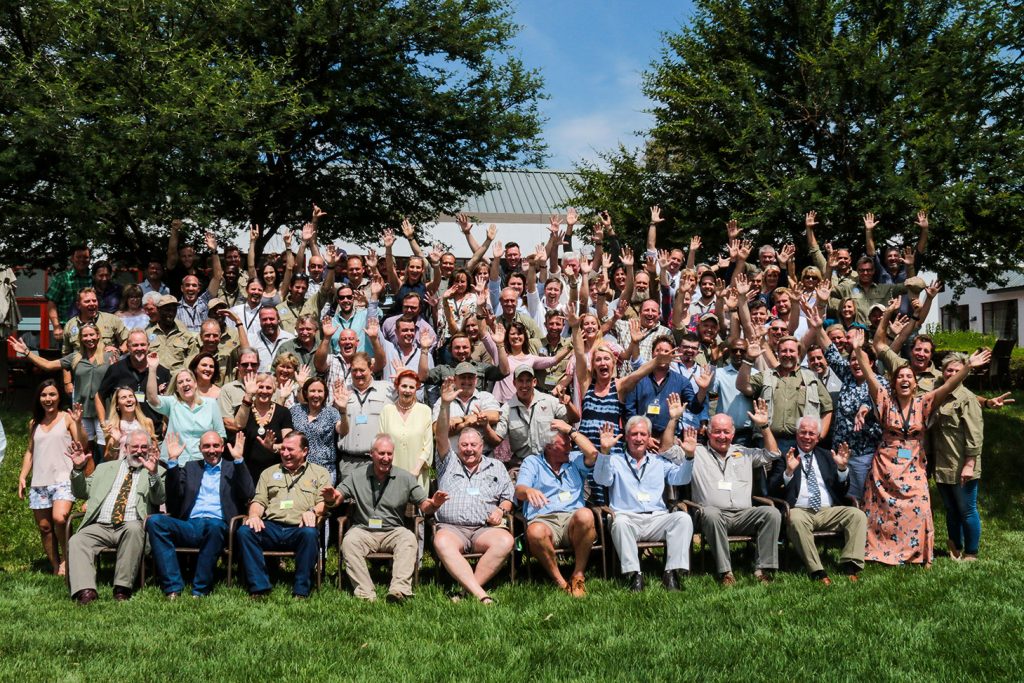 Editor’s Note (Derek Carstens): The “Custodians of Professional Hunting and Conservation – South Africa CPHC-SA” strive to promote of Fair Chase hunting, recognize the necessity of enhancing conservation and ecological sustainability through the responsible use of natural resources and, last but not least, call for professional hunting’s contribution to rural livelihoods and socio-economic development; all of it encapsulated in the CPHC-SA Association Principles. The CPHC-SA initiative gives hunting a powerful voice to forge a new professional identity, reframe public perceptions, and explore common ground with non-hunting conservationists. The inaugural CPHC-SA Annual General Meeting 2018 in November, supported by representatives of the major North American hunting associations and media, was a resounding success. Learn more about CPHC-SA at http://www.cphc-sa.co.za/.

It is now up to the visiting hunting client to make the wise choice and hunt with CPCH-SA members.