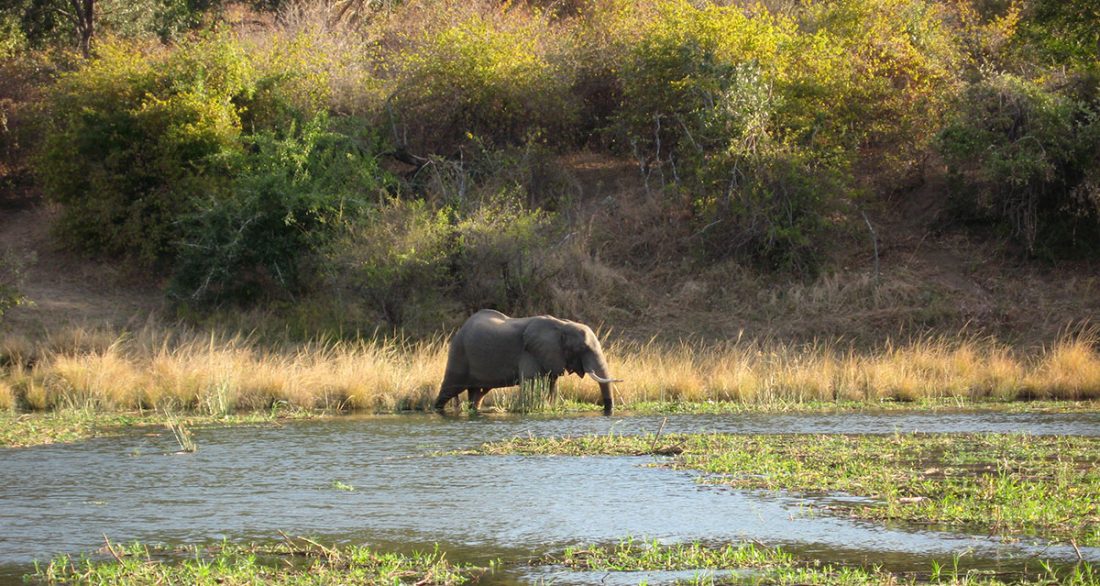 During a legal and licensed elephant hunt in Controlled Hunting Area NG3 on November 24, a collared elephant bull was killed by a Botswana citizen accompanied by licensed professional hunters. The Botswana Government issued a media release on the incident, followed by an official statement of the Botswana Wildlife Producers Association. 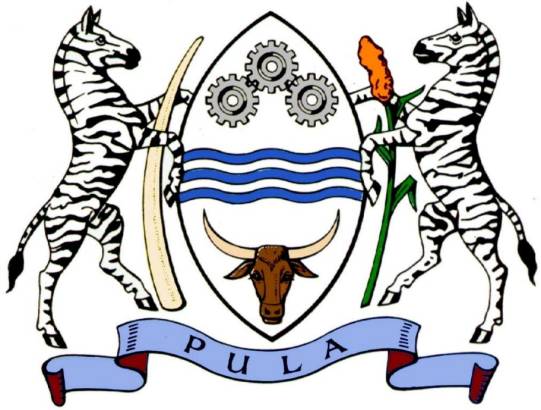 The Ministry of Environment, Natural Resources Conservation and Tourism has received reports that a collared male elephant was shot and killed on November 24, 2019 in controlled hunting area NG3.

The controlled hunting area in where the animal was hunted was issued with an elephant-hunting quota and the license to hunt was obtained from the Department of Wildlife and National Parks.

They allege that one of the bulls approached them and they shot at it. The professional hunter claimed that the collar was not visible as the elephant was in a full-frontal position. Once the animal was down, they realized it had a collar on it placed for research purposes.

In accordance with our hunting guidelines, the Department of Wildlife and National Parks officer also escorted the hunting group.

Although this was a legal hunt, the killing of the collared elephant is regrettable, and investigations by the Department of Wildlife and National Parks are at an advanced stage with a view to understanding exactly what transpired.

We do not condone the shooting of collared animals and will take all the necessary measures to ensure that this does not occur again.

Killing of collard animals is not permitted under any circumstances and appropriate measures shall be taken against transgressors including revocation of their licenses. We urge hunters to adhere to the hunting guidelines, their code of conduct and ensure that ethical hunting is practiced at all times. 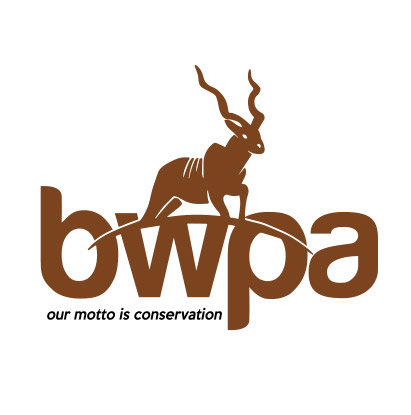 The Botswana Wildlife Producers Association BWPA confirms that a citizen hunt, allocated on a Single Game License issued by the Department of Wildlife & National Parks, took place in CHA NG3 in November 2019 and involved an elephant collared by a Botswana Research Group with a tracking device. Instead of following the correct procedure of report and return, the tracking device was allegedly removed by the hunter and attempts were made to destroy it. The citizen hunt involved two licensed professional hunters, one of whom is a BWPA PH member.

The BWPA supports conservation related research and promotes co-operation with wildlife researchers in Botswana. We therefore strongly condemn hunting of any collared animals except where it is part of a utilization monitoring impact study, and considers such action as a breach of its Code of Conduct. Whereby we acknowledge that a mistake can be made, we are concerned about poor ethics in breaking procedure and as in this case, trying to destroy the tracking device.

The BWPA facilitated a meeting between the Professional Hunters and the Research Group involved. Full compensation costs of replacement and fitting the tracking device has been confirmed.

An investigation by DWNP is ongoing and disciplinary processes are being considered by the BWPA.

In the meantime, the two professional hunters concerned voluntarily surrendered their professional hunter’s licenses to the Department of Wildlife & National Parks on 13 December 2019, with a statement taking full responsibility for the incident and apologizing to the Botswana Government and stakeholders for their actions.

The BWPA acknowledges the apology and the voluntary surrendering of their professional hunter’s licenses. The statement accepts responsibility for breaking the Code of Ethical Conduct and regret for reputational damage to Botswana and the industry. Throughout the process, the professional hunters concerned have co-operated with official enquiries and have shown full commitment to restoring ongoing research activities.

We deeply regret the incident and assure the public that the BWPA is committed to ethical and controlled hunting supporting community beneficiation and conservation based sustainable utilization of natural resources in Botswana.

The Botswana Wildlife Producers Association BWPA, a member of the Operators and Professional Hunting Associations of Africa OPHAA, is an association of stakeholders with the conservation and management of Botswana’s wildlife as its focus, including sustainable utilization of natural resources through a process of responsible and ethical management options. The BWPA code of conduct embraces the disciplined, ethical and legislated means to participate in, co-operate with and benefit from sustainable and controlled hunting activities in Botswana.