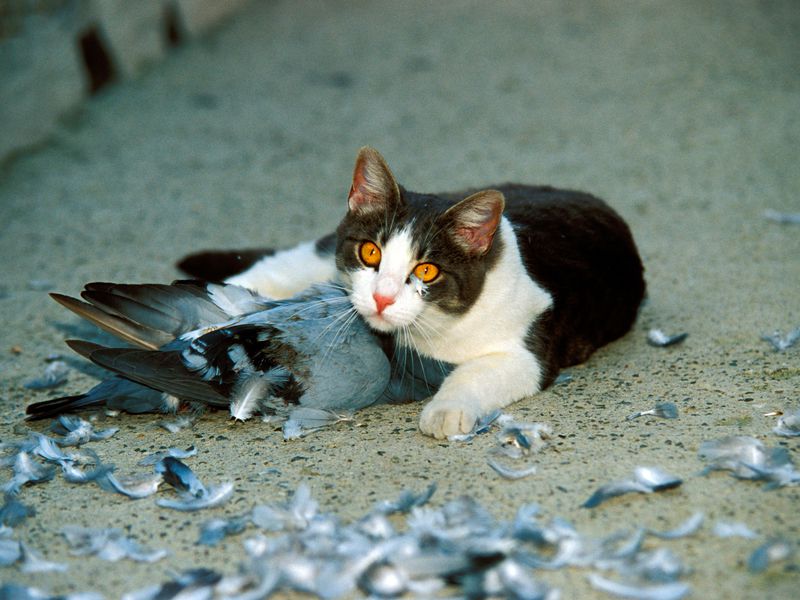 Morality and conservation: It’s a conundrum, isn’t it?

Here’s a question for animal rights activists who are opposed on moral grounds to hunting: what do you do when an entire ecosystem is under threat because one species has become dominant, threatening all other species?

Or when an entire ecosystem is under threat because a) there is no money to manage it; and b) its human neighbors see wildlife as a threat, not a benefit?

Now let’s imagine our wildlife reserves in Africa as islands, islands of biodiversity, islands of wilderness. But islands that are surrounded by degraded farmland, with ever-growing human populations who covet those islands for farming and bush meat.

And they see rich tourists coming onto those islands, spending more in a week (or a day) than they earn in a year, and only a handful of them are employed as island workers.

It’s a conundrum, isn’t it?

How far does your morality stretch? Does it stretch to saying, well, “the importance of moral reasoning in determining conservation policy cannot be overstated. Ultimately, morality and science are intertwined. To suggest that moral concerns should be ignored if ‘science’ supports hunting is irreconcilable,” as Ross Harvey argued in a recent article in Daily Maverick?

My simple answer to that is “yes”. Moral concerns take second place if science supports hunting and other forms of sustainable utilization. Finished and klaar.

Would the modern animal rights movement have raised its voice when nearly 3,400 feral cats were shot, poisoned and killed by a human-introduced virus on Marion Island1 after the cats had killed millions of seabirds, driving the common diving petrel (Pelecanoides urinatrix) close to local extinction?

Or when 20,000 rabbits and scores of fallow deer were shot on Robben Island2 because of their devastation of the indigenous vegetation and the African Penguin colony? Or goats shot on St Helena, on California’s Channel Islands and on Santiago Island in the Galapagos3, three of the many island examples where goats trashed the ecosystems?

From a scientific perspective, my examples are, of course, absurd, because these are introduced alien species, with no ecological right to be there. But, if you use the moralist argument, they had every right to be there.

Most wildlife sanctuaries in Africa are islands surrounded by fundamentally changed and engineered ecosystems. They have to be managed as islands. Nature does some managing – drought, floods, fire, disease. But wildlife managers must do the rest.

And when almost every wildlife manager tells us that the fees from hunters, the employment and revenue they provide for local communities, and the deterrent effect they have on poaching are important items in their management toolbox, we should listen.

We can moralize all we like about hunting and opine about its immorality. And when the last wilderness disappears, and the last wild animal is eaten, we can feel smug in our morality knowing we did the morally right thing.

Even if the science told us we were wrong.

A bird-loving scientist calls for an end to outdoor cats once and for all”.