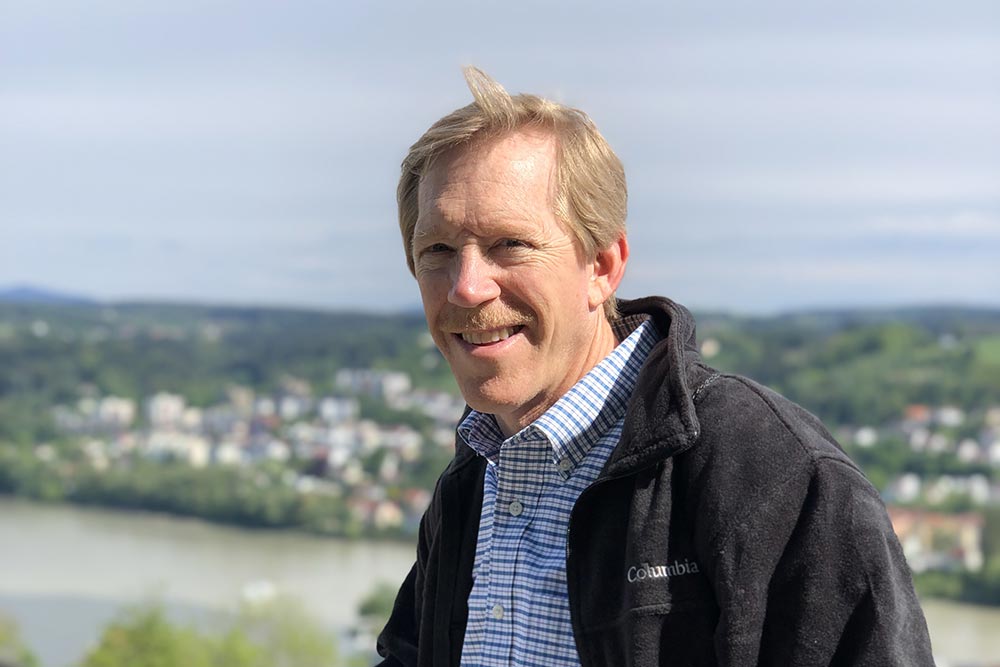 As Kenya and so many other countries are learning, the “middle ground” is critical for wildlife increasingly squeezed by human development.

When Americans hear the words “middle ground” nowadays, we tend to think of those few ambivalent souls who have not yet been polarized by the left or right, conservative or liberal, Democrat or Republican. But the “middle” I speak of reaches much further than the outcome of the next political showdown, and it is global in scale. My middle ground is foreign in many ways to most Americans, yet most of us have an opinion of what it should be, whether in vivid detail or broad brush strokes.

The middle ground I speak of lies in the vast landscapes of Africa and other continents—areas not yet overshadowed by skyscrapers nor rowed by the mechanical plow, but not the national parks that are reserves for our world’s cherished wildlife. The middle grounds are the landscapes that are still occupied by small towns, villages and family farms, or nomadic people who even now rely on hunting and gathering. These rural inhabitants commonly share their lands with wildlife that roams freely, often in migratory corridors or flyways that span international borders. These, then, are the middle grounds I mean—undeveloped, shared open spaces comprised of non-urban, non-park lands.

In Africa, more than 60% of wild animals make this middle ground their home, far from the protections of well-known parks such as Kruger in South Africa and the Serengeti of Tanzania. Many of Africa’s iconic species, from the blue wildebeest to the stealthy leopard and the magnificent elephant, are found in this middle ground.

But in many regions the numbers of animals on these landscapes continues to decline. Animal-rights activists point to poaching, wildlife trafficking and hunting as the causes of these declines, but the reality is often very different. In the long run, species disappear because their habitat is lost to farming, logging, mining, roads and other developments.

While leading the US Fish and Wildlife Service, I was fortunate to meet with ambassadors, wildlife ministers and secretaries from a dozen African countries regarding their wildlife management opportunities and challenges. One of the most interesting meetings I had was with a principal for the Department of Wildlife of Kenya. During his visit to Washington, DC, he shared with me that since Kenya banned hunting, in 1977, his country’s wildlife populations have fallen by 70%.

What happened, I asked the professor? His answer was simple. During the past 40 years, farmland in Kenya has increased from just a few million acres to nearly 50 million acres. This loss of habitat—the middle ground—has eliminated important spaces for wildlife, and human-wildlife conflicts have proliferated over the defense of farms. This has led to the demise of plains game, elephants and other species.

Poaching is still a concern, but destruction of habitat has become a key driver of Kenya’s broad declines in wildlife. Additionally, the rural communities and their people and lifestyles are themselves being eliminated by the encroachment of large agricultural developments, many of which are backed by large multinational corporations that go to Africa to capitalize on its resources.

According to the United Nations, more than 40% of Kenyans overall are farmers and more than 70% of rural citizens are farmers. Furthermore, with 46% of the Kenyan population earning less than $1 per day, survival often demands more land be converted to farming and more wild animals killed illegally to protect those crops.

When hunting was banned, in 1977, there were around 11 million Kenyans; the UN estimates that number will reach 81 million by 2039. Urban sprawl, yet more farming and new infrastructure will certainly eliminate even more of the middle ground, and we can expect wildlife to be pushed ever nearer the brink. When it had sustainably managed hunting, Kenya was known for its magnificent and robust populations of wild animals. 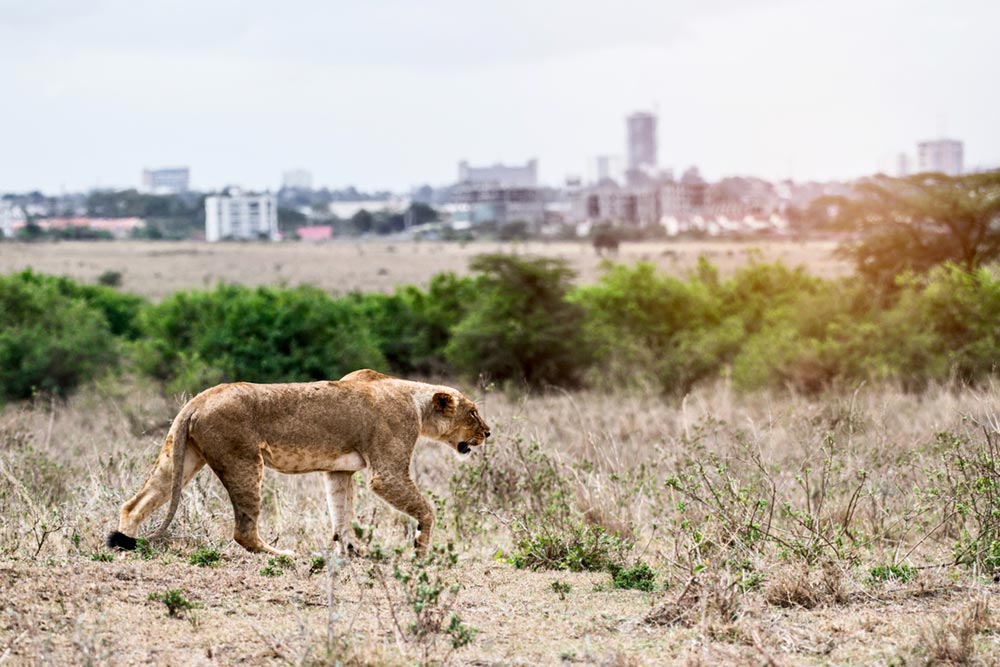 Could hunting help curb these losses of landscape? Perhaps so. Creating monetary value for wildlife should incentivize local communities to protect the all-important middle ground, and sustainably managing a limited take of some game can fund conservation programs. This approach is not a new model, either in Africa or in the US. As well, protecting certain corridors and landscapes can create some certainty for wildlife into the future.

Perhaps blaming hunting in the 1970s or poaching today for Kenya’s loss of wildlife is a misdirected attempt to excuse the precipitous and ongoing declines in wildlife in a country struggling to grow and feed itself. In Kenya and globally, it is time to reevaluate the real drivers of the loss of our wildlife, and well-regulated hunting should not be on the list of those threats.