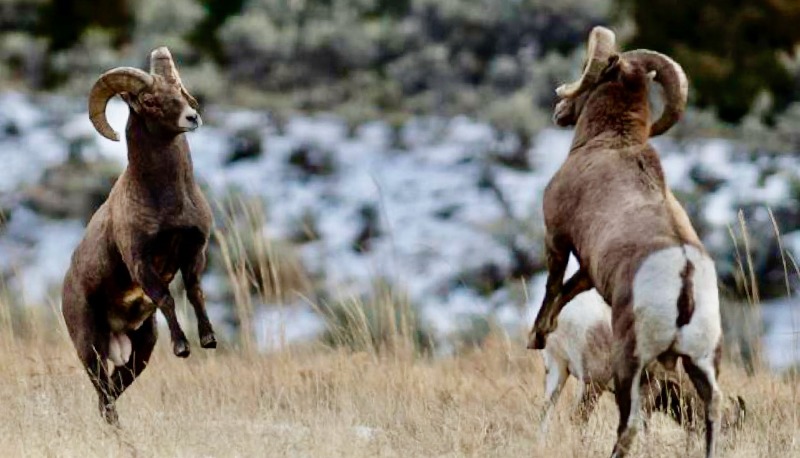 Disease hits one of Wyoming’s prized bighorn sheep herds. According to the Laramie Boomerang, landowners near the Bighorn Canyon National Recreation Area found 37 dead sheep, mostly ewes and lambs, and biologists determined a type of pneumonia was the culprit. The sheep were part of the Devil Canyon herd, which is often used to supplement other populations, and the dead animals were more than 10% of the herd. 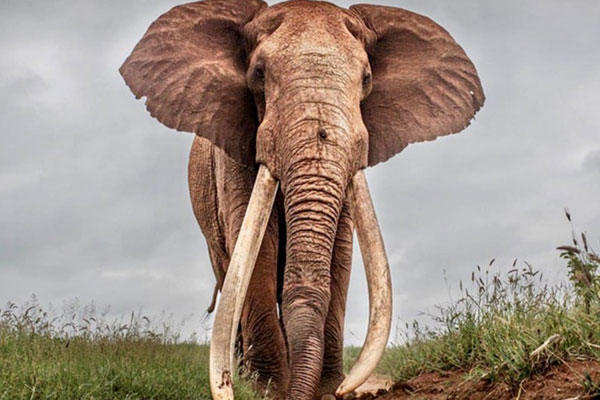 Lugard, Tsavo’s famous ‘super tusker,’ died of natural causes last month. At about 53 years of age, Lugard was nearing the end of his life anyway, but investigators found that drought in Tsavo National Park hastened his death. Both of Lugard’s enormous tusks were still on his carcass and were recovered. Per Africa Geographic, Lugard was the second giant to have died at Tsavo in a month, after the matriarch Dida. The Tsavo Trust and Kenya Wildlife Services Big Tusker Project monitors the park’s iconic elephants to protect them from poachers. 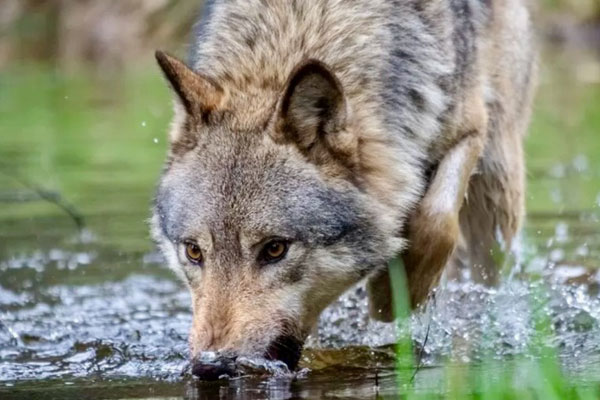 Shooting Dutch wolves with paintballs may make them less tame. Or so believes one provincial government after social media showed a wolf strolling past a family in Hoge Veluwe National Park. The paintballs should sting and drive wolves away, and also show park rangers which wolves have been hit. (There are about 20 wolves in the Netherlands.) The BBC News ran the story last month. 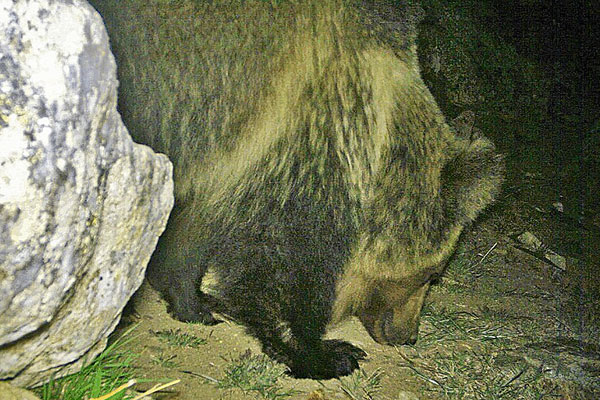 That’s no Yeti, it’s a Tibetan bear spotted by a trail camera. A new report offers the first clear photographic evidence of the presence of these brown bears in Nepal. According to Mongabay.com, the photos put to rest stories from villagers about a Yeti-like creature prowling Nepal’s Himalayan region. Earlier studies have also shown, through genetic analysis, that hair and other fragments attributed to a Yeti, the “abominable snowman,” in fact are from bears.

Caribou in the Western Arctic continue to decline,

More than $90 million for wildlife—such as this

Sign up for our email publications to stay informed on the latest in conservation from around the world.