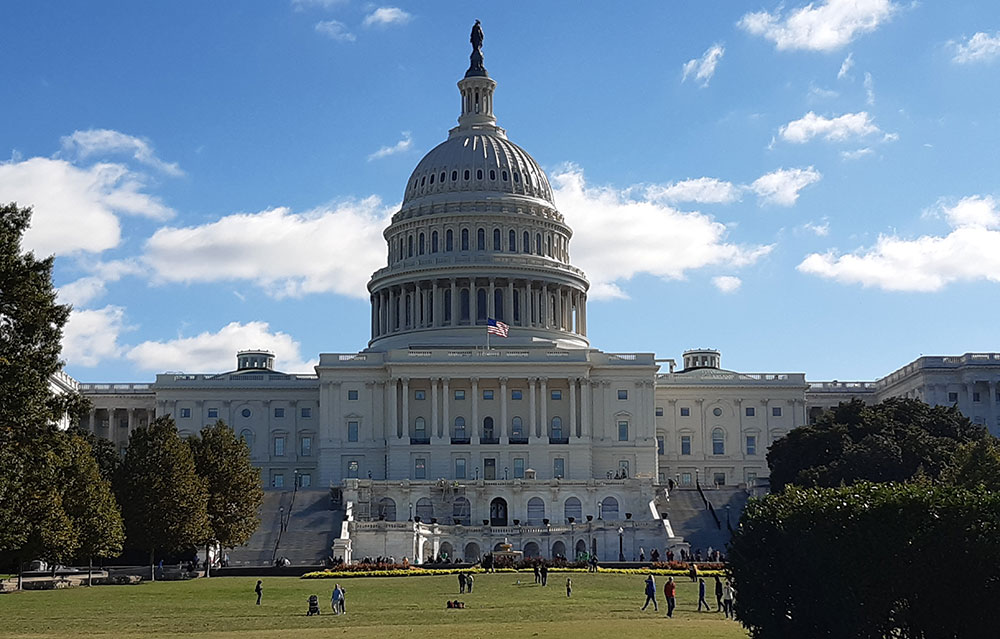 The “Prohibiting Threatened and Endangered Creature Trophies Act of 2019” (H.R. 4804), also known as the ProTECT Act, and the “Conserving Ecosystems by Ceasing the Importation of Large Animal Trophies Act” (H.R. 2245), or CECIL Act, are two recent legislative actions that are aimed at destroying the value of our science-based conservation funding model.

We have all seen them, overzealous reactions from the non-hunting public, published articles from journalists who continue to berate legal and ethical hunts, and videos of irate activists who resort to calling sportsmen and women names such as ‘scum’ and ‘murderers,’ all over the participation in well-regulated, sustainable hunting. Our community continues to be under attack for participating in an activity that has been around since the earliest beginnings of mankind. An activity that not only benefits conservation and the habitat iconic wildlife species call home, but also provides nourishment for those individuals who live in high-poverty areas where food sources can be rare. Unfortunately, these ‘emotionally driven’ reactions have been the catalyst of two recent legislative actions that are aimed at destroying the value of our conservation funding model that was founded centuries ago and is centered around science-based policies.

In October, a highly-partisan bill, known as the Prohibiting Threatened and Endangered Creature Trophies Act of 2019 (H.R. 4804), also known as the ProTECT Act, which threatens to undermine highly successful conservation programs around the world, was introduced in the U.S. House of Representatives.

A few weeks prior to the introduction of the ProTECT Act, another short-sighted, emotionally driven piece of legislation known as the Conserving Ecosystems by Ceasing the Importation of Large Animal Trophies Act (H.R. 2245), or CECIL Act, passed out of the House Natural Resources Committee. Named after the widely misconstrued legal harvesting of an African lion, the CECIL Act clearly uses emotion to generate support for the legislation rather than science-based policies.

H.R. 2245 seeks to prohibit the importation of any species that is listed or proposed to be listed under the Endangered Species Act (ESA). This legislation takes a blanket approach against the importation of any elephant or lion taken in Tanzania, Zimbabwe, or Zambia, despite the fact that these countries have some of the largest elephant and lion populations in the world. The integrity of these populations are a direct result of conservation and management practices that are dependent on the revenues from international hunting. In fact, some of these countries, such as Zimbabwe, are working to reduce populations of these species due to factors such as carrying capacity and public safety associated with human-wildlife conflict.

While the CECIL Act is primarily intended to target iconic African species such as elephant, lion, leopard, and buffalo, the bill will actually have much broader implications as it would apply to any federally listed species under the Endangered Species Act for listing in any foreign country, even those that have recovered due to hunting conservation programs such as the Markhor in Asia and Wood Bison in Canada. This conflicts directly with the ESA as the Act specifically allows the Secretary of the Interior and U.S. Fish and Wildlife Service (Service) to develop species-specific regulations that will allow for the most impactful strategies to conserve threatened species, including well-regulated harvest.

Whereas the CECIL Act establishes limitations to the importation from any foreign country, the ProTECT Act expands the concept by also including domestic hunting in the United States, which should be even more concerning for the sporting-conservation community. While the hunting of threatened and endangered species is rarely allowed, the ESA provides the flexibility to the Service to authorize the regulated take of such species if there are no other population control measures available, but this authority would be undermined by H.R. 4804 if enacted. On its face, the ProTECT Act does nothing to protect species either domestically or internationally, but merely expands the short-sighted prohibitions proposed in the CECIL Act.

Both of these pieces of legislation are not only significant in my professional career, but are also very personal to me, as I have spent nearly my entire life hunting both domestically and internationally, including nearly 12 years of my life living in Africa. During this timeframe, I have spent countless days in the African bush, owning, managing and guiding both ecotourism and hunting safaris in southern Africa. I have lived and worked with local communities; conducted hundreds of anti-poaching patrols; built schools, clinics and water delivery systems for people and wildlife; and developed a deep appreciation and understanding of the tenuous balance between rural communities and wildlife, especially dangerous game animals.

Quite simply, while iconic wildlife species have an altruistic value to those of us who live tens of thousands of miles away, they must have a real value to the often-impoverished people who live next to them in order for them to survive. Regulated hunting creates this economic value that serves as the backbone to successful wildlife conservation in the United States as well as internationally, however, legislative proposals such as H.R. 4804 and H.R. 2245 threaten to undermine the process of conservation funding.

Passage of these bills will not only penalize law-abiding hunters, hinder current wildlife conservation efforts, and increase poaching and illegal wildlife trafficking, but it will also undermine the ESA, which is often held up as the gold standard by the anti-hunting community. For these reasons, it is extremely important for both international and domestic hunters to make these facts known to state and national leaders, as well as the general public, in order to prevent legislation such as H.R. 4804 and H.R. 2245 from becoming law. If either of these bills pass into law, it will set a course towards the end of hunting and the accompanying conservation successes funded by America’s sportsmen and women.

A life-long outdoorsman, Jeff Crane brings nearly 40 years of experience in on-the-ground natural resource management and policy expertise at the federal, state and international levels. As president of the Congressional Sportsmen’s Foundation, Jeff ensures a steadfast and successful relationship between the bipartisan National Assembly of Sportsmen’s Caucuses, the Congressional Sportsmen’s Caucus and the Governors Sportsmen’s Caucus. Jeff also serves as the Chairman of the Hunting and Shooting Sports Conservation Council (HSSCC), a federal advisory council that reports to the Secretaries of Agriculture and the Interior.  He is a past Chairman of the American Wildlife Conservation Partners (AWCP), the largest coalition of hunting conservation organizations.

Since 1989, the Congressional Sportsmen’s Foundation (CSF) has maintained a singleness of purpose that has guided the organization to become the most respected and trusted sportsmen’s organization in the political arena.