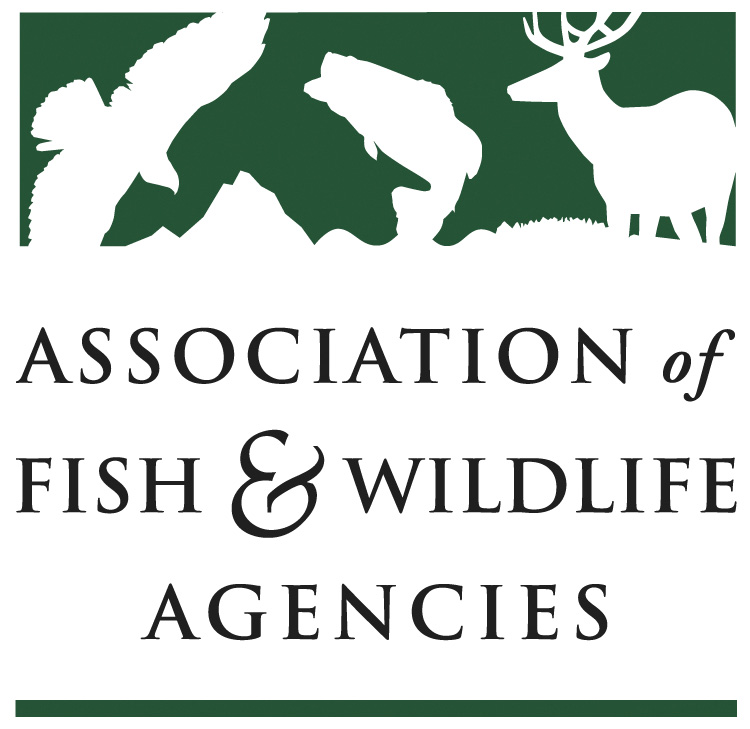 At its annual meeting, in St. Paul, Minnesota, in September 2019, AFWA passed 10 resolutions that address issues ranging from the decline in hunting to the proliferation of sagebrush. Resolution No. 2019-06-10 supports the sustainable use of wildlife

The Association of Fish and Wildlife Agencies (Association) is the professional association that serves as the collective voice of state, provincial and territorial fish and wildlife agencies in the United States and Canada on a broad spectrum of biodiversity and conservation priorities. This includes a variety of cross-cutting national and international issues ranging from migratory bird conservation to invasive species management to engagement in international treaties and conventions, and more. These agencies play a critical role in the conservation and management of biodiversity. The agencies require a comprehensive set of tools to manage wildlife, reintroduce wildlife, address human-wildlife conflict, manage for threatened and endangered species, and engage the public in wildlife conservation. One critical tool is the sustainable use of wildlife. At the Association’s Annual Meeting in September 2019, the membership passed a resolution titled—Reaffirming Support for Sustainable Use and Regulated Trade.

RESOLUTION 2019-06-10: REAFFIRMING SUPPORT FOR SUSTAINABLE USE AND REGULATED TRADE

WHEREAS, hunting, fishing, and trapping are regulated methods of take informed by science which engage the public in a meaningful role in fish and wildlife management and conservation; and

WHEREAS, regulated hunting, fishing and trapping are essential for the conservation of species including endangered and threatened species, management of populations, control of disease, resolution of human-wildlife conflicts, support of indigenous peoples’ livelihoods, and protection of sensitive habitats; and

WHEREAS, scientifically managed sustainable use may involve individual personal use and/or the trade in fish and wildlife; and

WHEREAS, well managed, regulated hunting, fishing, and trapping supports and promotes biodiversity conservation, can affirm strong cultural ties, and is a heritage activity across eons; and

WHEREAS, international conventions and treaties promote the sustainable use and trade of fish and wildlife; and

WHEREAS, two of the three objectives of the Convention on Biological Diversity are to conserve biodiversity and the sustainable use of its components; and

WHEREAS, the Convention on International Trade in Endangered Species of Wild Fauna and Flora (CITES) exists to ensure international trade in fish, wildlife and plant species is sustainable; and

NOW, THEREFORE, BE IT RESOLVED that the Association of Fish and Wildlife Agencies reaffirms its support for the sustainable use and regulated trade of fish and wildlife.

Submitted by the International Relations Committee and the Sustainable Use of Wildlife Committee.