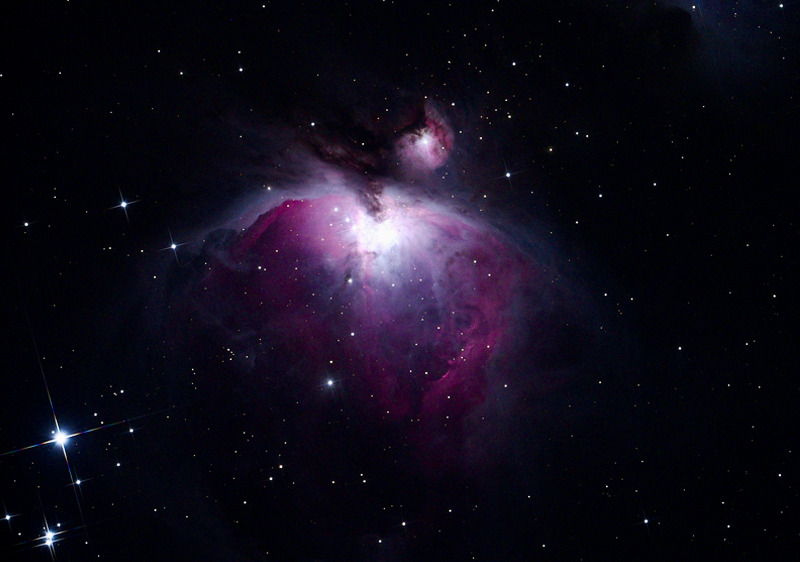 As more and more conspiracy theories dominate popular discourse on subjects ranging from conservation to COVID-19, a writer-naturalist explores some of the reasons why we frequently favor wild theories over solid facts.

The coronavirus pandemic is a hoax. Global warming isn’t real. Evolution is a lie. The earth is flat . . . Such beliefs may come in degrees of absurdity, but they all have one thing in common: a disregard for science.

We live in the most scientifically privileged time that humanity has known. It enables the greatest-ever health care, the most impressive engineering, the most wonderful digital innovations and many other things that we take for granted. We have more scientifically supported information available to us than ever before, and a vast part of it is accessible via a few taps on our smartphones.

How can our brains mislead us so?

Part of the problem is the Dunning-Kruger effect: We tend to believe that we are much smarter than we actually are. When we misinterpret a scenario, our sheer lack of understanding of the situation may prevent us from realizing that we’re misinterpreting it. This is particularly common when we run with the first snippet of information that we get hold of, and never stop to learn about other aspects that may be important.

The Dunning-Kruger effect has become a problem in conservation circles in my country, Namibia. Local outdoor enthusiasts—who regularly go camping in communal areas, who read news headlines about environmental concerns and engage in social-media brouhahas—are convinced that they know the issues with community conservation (and how to solve them) better than experts who have spent their lives working in the field. Unfortunately, many of these self-proclaimed pundits tend to offer only dismissive criticism rather than constructive suggestions that could be implemented.

Such overreach can be stunning, as seen in the complex field of climate change. Someone recently told me they’d had a look at some online data and come to the conclusion that there is no global warming; his cursory review of one data set seemed more definitive than decades of detailed research by climate scientists.

Another reason for our misjudgments can be a deep mistrust of “the establishment”—government, big business, global agencies; “the enemy.” Blatant corruption is frequently exposed all around the world, prompting us to see every new scenario as another attempt by someone to mislead us for personal gain. This prompts people to reject solid scientific data presented by government, reputable NGOs and independent researchers as “fudged figures.”

Namibia’s proven sustainable-use approach to wildlife management regularly comes under fire. Conservation hunting is dismissed as a greedy, dirty business that plunders our game and should be banned for good. When scientists show that conservation hunting has no negative impacts on most wildlife populations but generates significant income for conservation and thus has contributed to the recovery of many species, or when rural communities speak out about the many benefits of sustainable use (and their right to self-determination), they are labelled as corrupt or unduly influenced by outsiders.

Our convictions tend to be heavily influenced by our ideology. If people feel it’s morally wrong to kill any animal, they are much more likely to believe that data supporting conservation hunting is fudged or even invented. Conspiracy theories are also a way of sticking our heads in the sand: If COVID-19 or global warming aren’t real, they might just go away without us needing to change our lifestyles.

The human brain is primed to make connections between effects and their causes. But it is important to remember that correlation is not causation. We need to be very careful not to confuse the two, whether we are talking about local issues or global crises. Just because Barack Obama mentioned the risk of pandemics in his 2006 book, The Audacity of Hope, or because Matt Damon starred in the 2011 Hollywood film “Contagion” or because Bill Gates has been pointing out the threat of pandemics for years doesn’t mean they created—or stand to profit from—COVID-19.

Without proof, even the most convincing correlation should not be treated as cause. When it’s a far-fetched connection, well, then it’s just that: far-fetched. Diseases are a part of animal and human life; widespread occurrences of disease —known as epidemics—are not rare. Pandemics are simply epidemics on a much larger scale, where the disease is spread by infected individuals actively moving from place to place and interacting with other communities. Zoonotic diseases (zoonoses) are those that have jumped from animals to humans. Zoonoses can happen when humans are bitten by animal parasites such as ticks, or come into close contact with stressed and sick wild animals held in captivity, or eat raw or undercooked meat from a sick animal.

The current coronavirus pandemic is simply a zoonotic disease that has spread globally. Those who understand the science of diseases and epidemics have long predicted something like it and expect that there will be others in future.

The “problem” with science is that it isn’t absolute. The more we know, the more we realize how little we know. Scientific understanding is only valid until it is expanded by more complete scientific evidence that improves our understanding. As a result, scientists tend to be cautious about their findings, using carefully chosen, often complex language—which sounds much less convincing than the confidently articulated absolutes of social-media charlatans.

The smallest possibility that science may be wrong often entices us into believing the most improbable things. Yet the fact that science isn’t absolute doesn’t mean that the earth might still turn out to be flat, or that evolution might be a lie, or that global warming isn’t happening or that COVID-19 might be a hoax.

Importantly, science isn’t dogma. True science never demands blind faith. It doesn’t expect us to follow without question. Instead, science seeks to answer our questions in order to establish a more complete understanding of the truth. Science is relentless curiosity about our universe and everything happening in it.

If we all based our worldviews and our approaches to challenges more on sound scientific understanding and less on our hunches, humanity would be able to face challenges such as pandemics, climate change and other crises much more effectively.

Helge Denker is a Namibian writer, artist and naturalist. He has worked in various sectors in the country’s tourism and environmental spheres for the past three decades. He wrote “Dzoti and Namibia’s Wildlife Successes” in the January 2020 issue. This commentary was first published in Conservation Namibia and appears here with permission.

Banner Image: The Orion Nebula, courtesy of the author. Uninformed interpretation of such wonderful phenomena—and our actions in relation to them—frequently leads to the most outlandish theories.