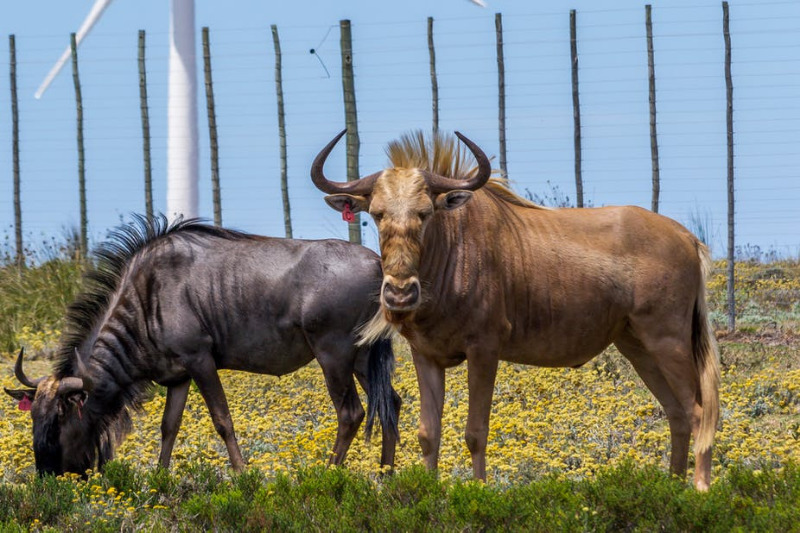 Professor Hart’s 2017 article on conservation controversies is as relevant today as it was back then. Be it in connection with the recent wildlife policy initiatives of the South African government, the integration of rural communities into wildlife policy and management, and the formation of conservation alliances (see Conservation Frontline Editor-in-Chief’s opinion piece “Let’s Forge Conservation Coalitions“).

South Africa’s wildlife is thriving. One of the reasons for this is that landowners can profit from animals living on their land. Wildlife can be hunted for meat and trophies as well as being used non-consumptively for ecotourism. Thousands of former cattle ranches are now profitable game farms, hunting reserves and ecotourism lodges making South Africa a conservation success story.

But mixing profit and conservation is not simple. For example, a wildlife ranch generating profit from hunters must have animals that clients wish to hunt while a tourist lodge needs to stock species that are attractive and visible to those enjoying recreational game drives. Successful conservation requires a balanced, long-term approach but sometimes the goals of pursuing profit and long-term conservation don’t always coincide.

One example of this is the market for “color variants”—unusually colored forms of particular species caused by rare mutations. Naturally occurring mutations causing color variations happen in many animals. Rare color variants of hunted African species have been known for a long time. They include black and white varieties of impala, golden wildebeest and pure white varieties of springbok. Trophy hunters seeking novelty might pay more to hunt these unusually colored individuals.

The extraordinary spike, and then spectacular collapse, in the prices that these mutant color forms sold for in the game auctions of South Africa over the past decade or so provides a timely reminder that profit does not always sit comfortably with conservation. Using resources on color variant animals will divert from the conservation of other wildlife and can be detrimental.

Over the past decade or so, color variants of a number of species including wildebeest, impala, zebra, blesbok, gemsbok and springbok began to be intensively bred by some game farmers, ultimately for the trophy hunting market.

In 2012, these rare varieties were estimated to represent only 1% of game in the country. Scarcity and the thought that hunters would pay handsomely for novel trophies led to a confidence that there would be considerable future payoffs. As a result, prices escalated. Normal impala could be bought for R1400, whereas black impala fetched R600 000. These color variants were not yet being hunted—owners were focused on breeding lines and increasing numbers.

But over the next 2 years things changed. By 2014 rare game accounted for 16% of turnover at game auctions with the average price for white impala rams reaching R8.2million.

Despite naysayers, breeders bred and sold animals that commanded high prices throughout 2015. But talk of a bubble – when the price of an asset is based on past performance rather than actual value – was rife. Once potential buyers realize the asset is overvalued no one wants to buy it and prices collapse.

The problem seems to have been that demand didn’t exist on the scale imagined. Hunters were simply not enthused about adding these new color variants to their trophy rooms. As a result, breeders were only selling to other breeders and to game farmers, many of whom went on to become breeders themselves, exacerbating the problem.

The problem with the profit motive

As one bubble bursts another seems to be inflating rapidly. 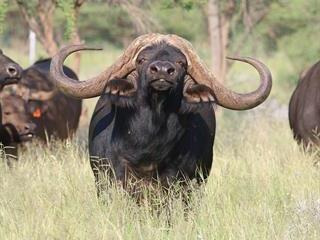 Advertisements for unusual color variant game can still be seen in game ranching publications. But more apparent in the last two years have been captive-bred buffalo, sable and roan. They are normally colored, but many have massive horns, a trait that is being bred for, and made even larger, by specialized game breeders. These animals are now regarded as the “fashionable” high-value game species and, as with color variants, their prices are soaring. A buffalo bull went under the hammer for R168 million in 2016.

Inflated prices and controversy over hunting—especially following the killing of Cecil of Lion in Zimbabwe—make “greedy” wildlife ranchers obvious targets for those who oppose the use of wildlife for hunting. 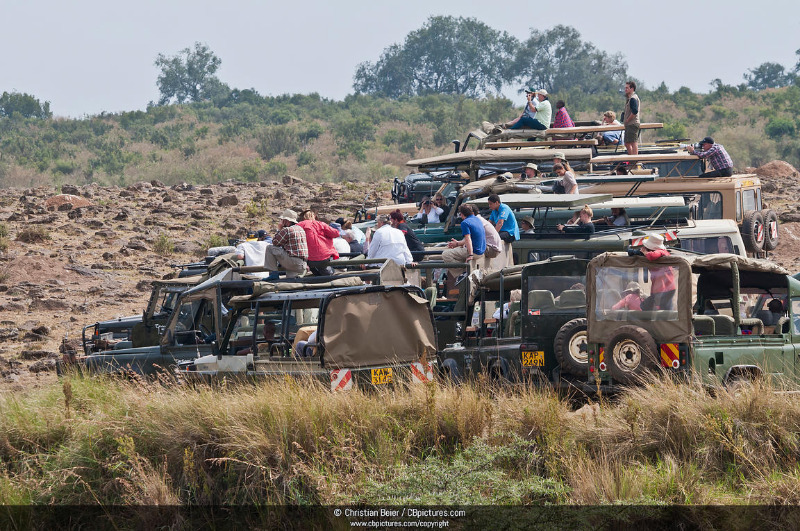 But the profit-conservation balance isn’t necessarily any better in non-consumptive models. For example, baiting popular dive sites for sharks, crowding waterholes with cars, or pushing boats closer to bird colonies are but a few of the sharp ecotourism practices driven mainly by greed.

The system works, for now

For all the faults of ecotourism and wildlife ranching in South Africa, the truth is that allowing wildlife to pay its way does appear, at the moment, to be working for conservation.

Conservation necessarily involves money and finding ways for humans and wildlife to live together. In many places, making money from wildlife through hunting and tourism satisfies both needs.

But it seems inevitable that some practitioners of “it pays it stays” will attempt to make wildlife pay more than its rent. The color variant bubble [Ed. Note: … and the breeding of lions for execution] is perhaps a timely lesson that models to conserve nature must also account for the greed in human nature.

Adam Hart is an entomologist and professor of science and communications at the University of Gloucestershire, United Kingdom. Apart from research and teaching, he is a regular broadcaster for BBC Radio 4 and the BBC World Service, presenting documentaries on topics from trophy hunting to tree diseases. This article was first published in The Conversation on August 14, 2017.

Banner Image: The price of rare colored animals like the Golden Wildebeest have fluctuated wildly. Shutterstock